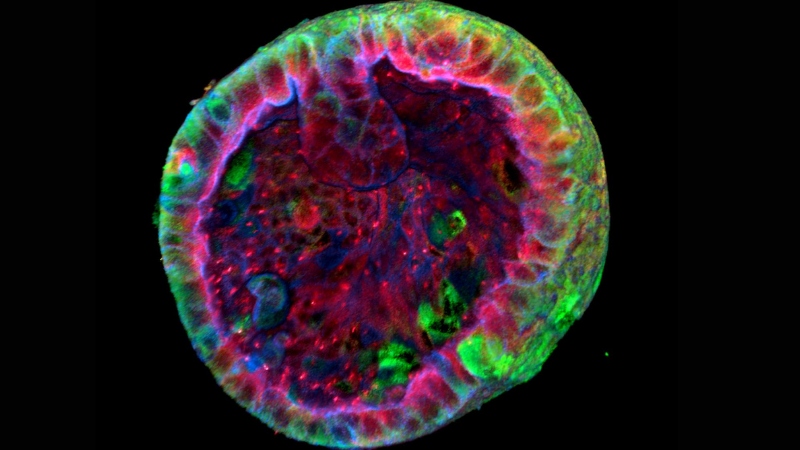 We are delighted to fund Professor Colin A Johnson and his work looking for novel treatments for autosomal dominant polycystic kidney disease (ADPKD). 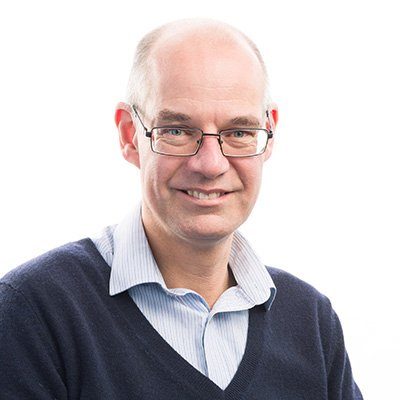 ADPKD is a genetic disorder that leads to fluid filled sacs (cysts) forming in the kidneys. It affects approximately 70,000 people in the UK and up to 12 million people worldwide. ADPKD is a degenerative disease. In children there are generally a few years between diagnosis and end-stage renal failure. There is a great need for treatments that can slow the progression of the disease during this period. One such drug has already proven effective. Tolvaptan slows the decline of renal function in ADPKD. However, the side effects of this treatment mean that people struggle to keep taking it.

The drugs could work

Colin and his team have been hunting for drugs to slow the decline of kidney function without causing nasty side effects. He started his search by looking at existing drugs that already have regulatory approval. This means that they have already been shown to be safe for use. Given how old the drugs are there may well be so-called generic forms of the drug which are unbranded and often much cheaper. Colin and his team have tested these drugs on cells in a dish and looked at how cyst formation is affected. This work identified two drugs that will now go on to the next stage of testing in kidney organoids. Kidney organoids are tissues developed in the lab using stem cells. They are similar to kidneys in a developing foetus but are made artificially using cells known as induced pluripotent stem cells. These can be made from adult skin biopsies.

Colin’s approach, using drugs that are already used in one condition in the treatment of another condition is known as repurposing. It is significantly faster and cheaper than developing a totally new drug. The kidney organoids that he will be using are a much better representation of the kidneys in our bodies than simply using cells in a dish. Therefore, Colin will be able to make much more accurate predictions as to how effective these drugs will be. Hopefully, this will result in a sorely needed novel treatment for ADPKD in the not-too-distant future.

Colin said: "I'm delighted to be funded by Kidney Research UK and PKD Charity to develop our drug repurposing programme to now include preclinical testing in organoid models. It's an essential step before we test the drugs in clinical trials and it's a really exciting prospect."

Professor Johnson's project is one of 3 brand new research studies funded by our ground-breaking research partnership with Kidney Research UK, amounting to an investment of over half a million pounds.

Stay up to date with PKD Charity events, patient stories and research news as it happens by signing up for our free e-news or printed newsletter.