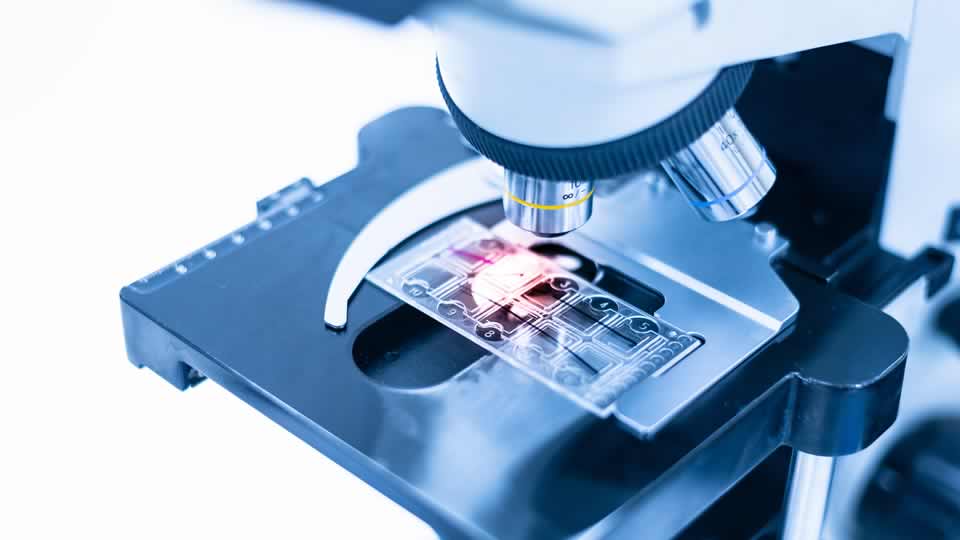 One of the problems when managing ADPKD patients is that there is a wide variation in how quickly the disease progresses. Even if we know the gene (PKD-1 or PKD-2) and type of mutation responsible, the path to end-stage renal failure is often unpredictable.

Currently we use estimated Glomerular Filtration Rate (eGFR) to define the stage the patient has reached but this alone offers no insight into how quickly they might drop down into the next stage. Measuring height-adjusted total kidney volume (hTKV) adds further information but this requires repeated imaging in a very expensive MRI scanner so is less globally applicable.

This study, undertaken by a team from UCL at the Royal Free Hospital, London, was supported by the PKD charity who funded the BioResource bank and a PhD studentship. The aim was to identify a urinary biomarker that would be of use in predicting the progression of ADPKD in any one individual. The test would need to be simple, minimally invasive, repeatable and accessible globally.

The team has succeeded in identifying a process that fits these parameters. Not only can the test distinguish ADPKD subjects from the normal controls, but it is also possible to distinguish between the different stages and rates of disease development and so identify those ADPKD patients with rapid versus slow progression. In addition, it shows promise for identifying a patient’s response to tolvaptan, which is currently the only licensed medication for slowing ADPKD.

To further understand the study a few explanations are necessary. The title of the paper requires us to know about “urinary exosomes” and “proteomic profiling”.

Most cells in our body will release exosomes. They are small - actually very small, measured in nanometers - particles that contain proteins and other biomolecules from inside the cell. They form an important pathway for cells to communicate with each other. Kidney cells are organised into functional units called nephrons, where blood is filtered through the glomerulus, and urine produced that travels along the nephron tubules before passing into the bladder.

In PKD cysts form when the tubule cells multiply and become distorted. The tubule cells will release exosomes which, in the normal kidney, would be absorbed into cells further down the nephron. In polycystic kidneys many exosomes may not be absorbed and so are excreted in the urine.

This study demonstrated that ADPKD patients have more urinary exosomes than non-PKD patients. The proteomic profiling is a method of identifying and quantifying the proteins within the exosomes. Using this procedure, they discovered that the precise pattern of proteins in the exosomes changed according to the stage of the illness (as defined by the five CKD stages) and also there were differences between those patients with rapid deterioration compared with those following a slower path.

It is known that in ADPKD different cellular processes drive the disease at different stages. Where there is rapid progression increased cell proliferation drives cyst expansion and the urinary exosomes will contain an increase in proteins associated with disruption of cell shape, cell movement and cell growth. This can be used to identify not only the stage a patient is currently at but also whether they are likely to deteriorate rapidly or slowly.

A separate element of the study related to patients on tolvaptan. Some patients appear to benefit from this treatment while others do not do so well. In this study the urinary exosomes from patients with a good therapeutic response showed different proteomic profiles to those with a poor therapeutic response.

The research has developed a reproducible practical method to analyse urinary exosomes and identify specific subsets that enable distinguishing between different stages and rates of disease progression. Differential proteomic expression is the key to monitoring progress in ADPKD and can also be used to identify those patients in whom tolvaptan therapy is effective.

The authors of the paper thank the many ADPKD patients who contributed samples to the study during routine clinic appointments at the Royal Free Hospital, London.

Reference and weblink to the paper

Read and condensed by Dr Kathryn Law and Professor Patricia Wilson, May 2021