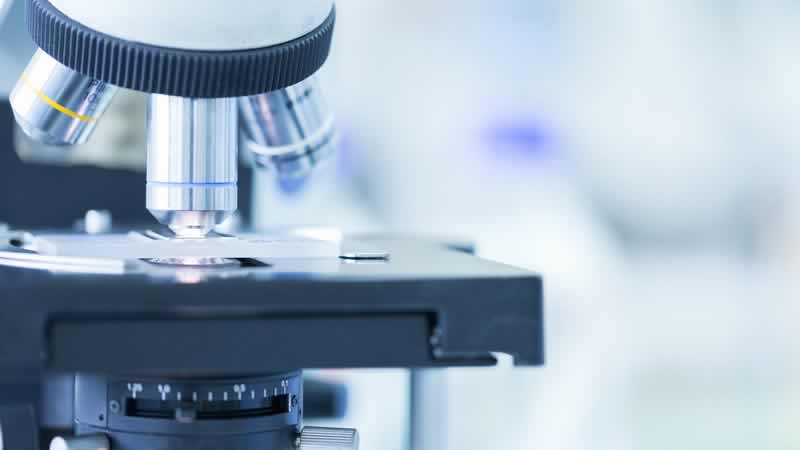 Vitamin A and ARPKD links uncovered in study

Research supported by the PKD Charity has uncovered links between vitamin A and ARPKD, which might lead to possible treatments in future.

What does vitamin A do?

Vitamin A activity is found in special tubes in the kidneys that clean our blood. These are called collecting ducts. Researchers think that vitamin A in these ducts helps to protect the kidney from damage.

Autosomal recessive polycystic kidney disease (ARPKD) is a rare, inherited disease. In ARPKD, many sacs filled with fluid (known as cysts) form in the collecting ducts. These stop the kidneys cleaning blood properly. Before this research, no one was sure whether vitamin A activity in people with ARPKD was different to usual.

What this research found about ARPKD

What this research found about possible treatments

The researchers wondered whether treatments to raise vitamin A activity might help to treat ARPKD and other kidney diseases. They tested some possible medicines to look for one that could increase vitamin A activity in collecting ducts. A type of vitamin A called retinoic acid did not work well. However, a man-made molecule called RA-568 increased the activity in cells in the lab. RA-568 stuck to a receptor for vitamin A. A receptor works like a plug socket, allowing a molecule to attach to a cell. In this way, RA-568 might signal to cells and boost the expression of protective genes in collecting ducts and thus protect the kidney.

Thanks to this research, we now know that RA-568 might boost Vitamin A activity. RA-568 has been tested in animals to make sure it is safe. The researchers think it should be tested further as a possible treatment for ARPKD and other diseases in which vitamin A activity is low.

This research was part of a larger project designed and supervised by Dr Qihe Xu of King’s College London. This study was funded by the PKD Charity.

The findings were published in Scientific Reports