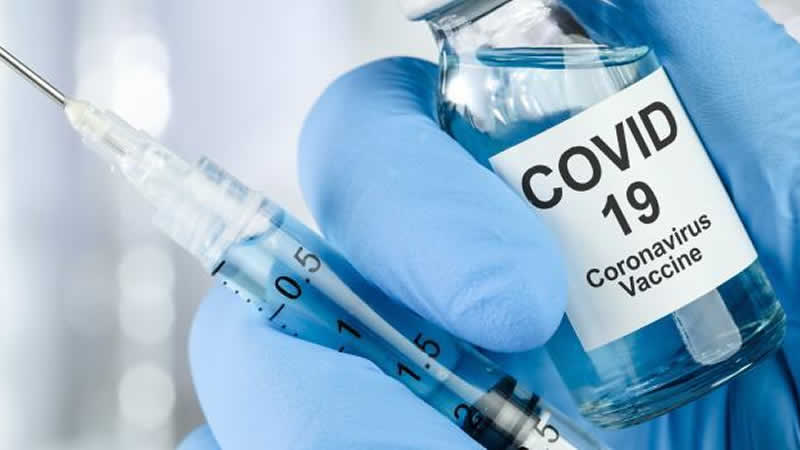 The JCVI advises that a third dose should be offered to people over 12 who were severely immunosuppressed at the time of their first or second dose, including those with leukaemia, advanced HIV and organ transplant recipients.

The decision was reached following data that people who are immunosuppressed may not mount a full response to vaccination and therefore may be less protected than the wider population.This offer is separate to any potential booster programme. The JCVI is still deliberating the potential benefits of booster vaccines for the rest of the population and is awaiting further evidence to inform this decision.

Immunosuppression varies widely in severity and duration. Many people who are immunosuppressed have lower levels of antibodies after COVID-19 vaccination, as some studies have shown.

Preliminary data from the OCTAVE trial showed that almost everyone who was immunosuppressed mounted an immune response after 2 doses, as indicated by either antibodies or T cells. However, in around 40% of people, the levels of antibodies were low. It is not clear how much this may affect protection against COVID-19 as antibodies represent only part of a person’s immune response.

People with severe immunosuppression are more likely to be severely ill if they do catch COVID-19.

Studies are ongoing to see how effective a third dose is for immunosuppressed people, but it is very unlikely to cause any harm. Therefore, on balance, the JCVI’s view is that a third dose can be safely offered as it may increase their protection.

“We want people with severely suppressed immune systems to have the best chance of gaining protection from COVID-19 via vaccination. Therefore, we are advising they have a third vaccine dose on top of their initial 2 doses, as we hope this will reduce their risk of severe outcomes such as hospitalisation and death.”

The JCVI advises that for adults aged 18 and older, either the Moderna or Pfizer-BioNTech COVID-19 vaccines be administered for the third dose, as a number of studies have reported an increased immune response in some immunosuppressed people after a third dose of an mRNA vaccine. For those aged 12 to 17, the Pfizer-BioNTech vaccine is preferred.

This will enable a better immune response to be generated. For example, it is preferable to give a vaccine dose before someone undergoes chemotherapy, rather than during their treatment.

Those with less serious immunosuppression are not included in this advice but are likely to become eligible for another dose as part of a potential booster programme, pending further advice from the JCVI.

In the event of a booster programme, it is expected that severely immunosuppressed people will also be offered a booster dose, at a suitable interval after their third dose.

A third primary dose is an extra ‘top-up’ dose for those who may not have generated a full immune response to the first 2 doses. In contrast, a booster dose is a later dose to extend the duration of protection from the primary course of vaccinations.

Severe immunosuppression at the time of vaccination is defined using the guidance and timings stated below: