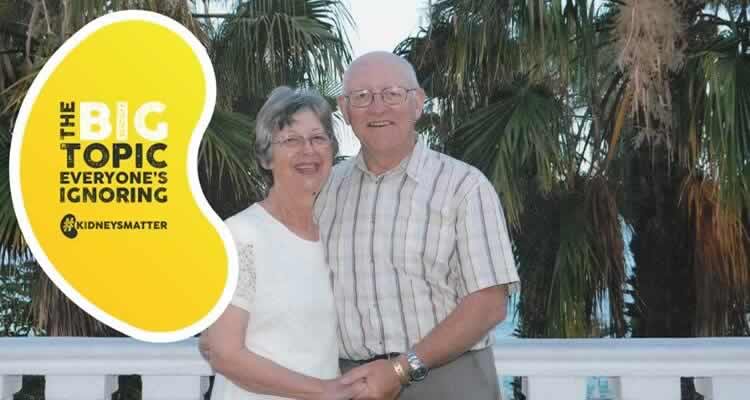 As we all rallied to raise awareness of kidneys and kidney health for World Kidney Day, and Salt Awareness in March, we shared the story of one devoted husband who gave the biggest gift of all to transform his wife’s life. 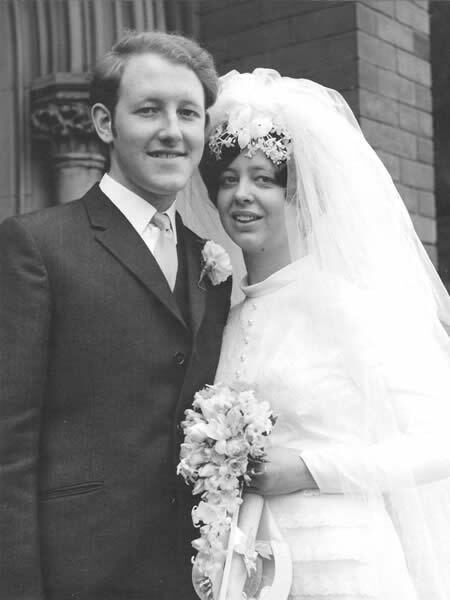 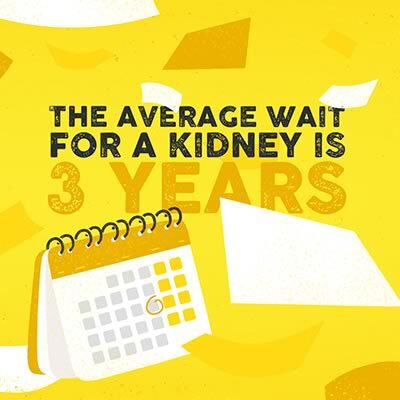 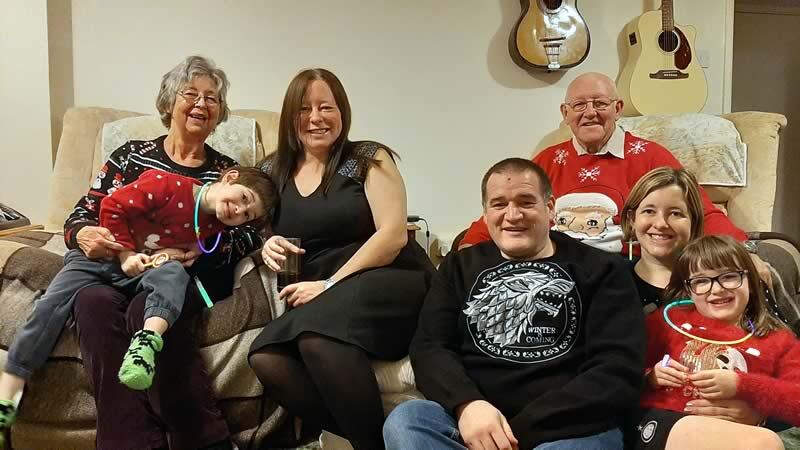 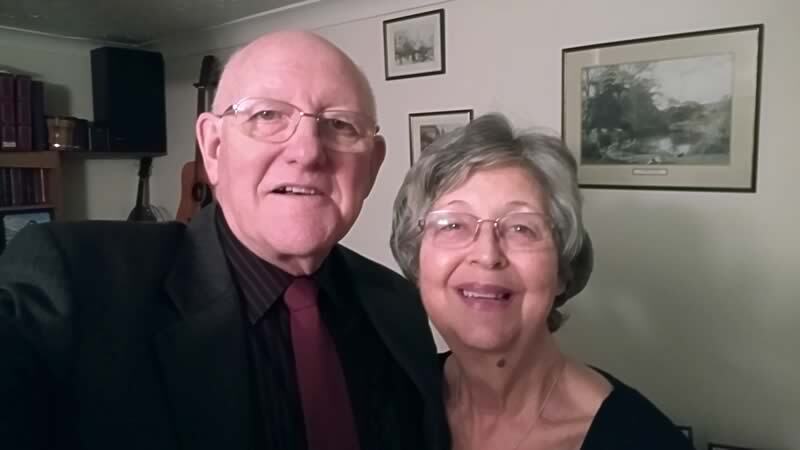